John Haycraft has been a professional artist since 1971. Trained as a perspective artist he has over the years developed his interest in watercolour as a medium for expressive painting particularly well adapted for plein-air work. A world traveller, he uses extensive sketching and on the spot painting to capture a sense of place with atmosphere. He works from his studio in Lilyfield, Sydney.

He has won recognition for his architectural work from the British, American and Japanese societies for architectural illustration as well as serving as President of the Australian Association of Architectural Illustrators from 1995-2000. He has lectured in the discipline in various university faculties of architecture since 1979. A collection of his architectural drawings is held in the Mitchell Library, the State Library of New South Wales.

His paintings have been exhibited nationally and internationally, and he has been the recipient of several awards. 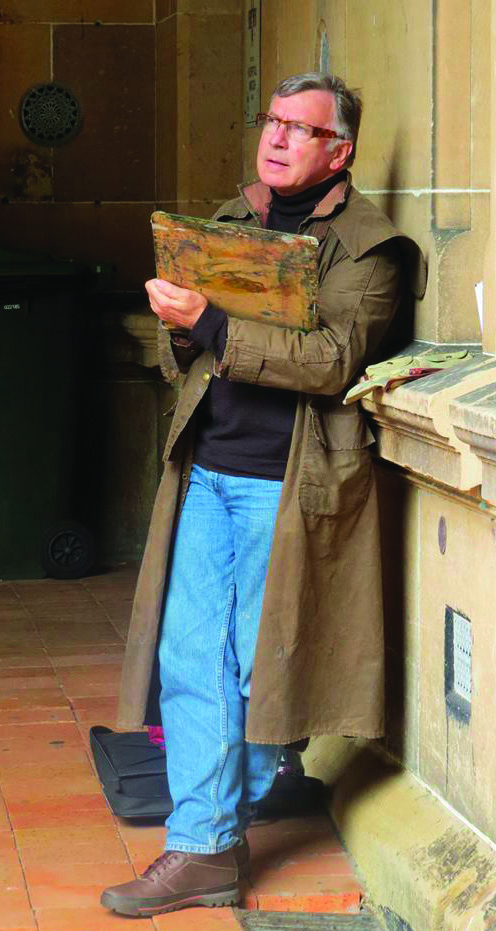